Laptops aren’t exactly known for their ability to shake off a drop, but a recent entry from Dynabook’s continuation of Toshiba’s laptops could do exactly that.

If you have a laptop in your life, or really any sort of portable computer, there’s a good chance it’s wrapped or encased in some sort of protection. Much like how your phone can only survive so much, so too can your laptop or tablet, and durability is just likely not one of the main talked about features.

We have laptops and tablets to use them, to type on them, to do our work and play games and generally engage with a computer, but having them survive a fall or a brush with the elements isn’t a part of that, and so we protect our gear if we know what’s good for us.

But believe it or not, some computers are actually equipped to survive brushes with disaster, though they often come with a compromise or two.

Take Dynabook’s E series for the education world, which as we learned from our review is a durable computer, albeit one that was too slow to be usable for most people outside of school.

However it won’t be Dynabook’s only brush with durability, and as the company looks to revive the laptops that worked for Toshiba, it’s bringing back a durable Portege, as well. 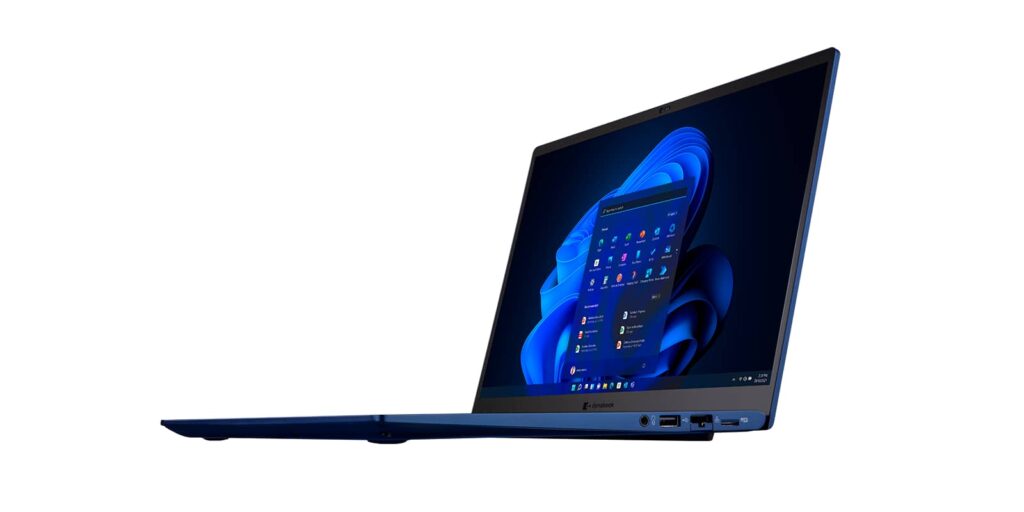 The latest is the Portege X40L-K, a confusingly named laptop that delivered a 15.9mm thin magnesium alloy chassis and a system designed to survive the odd bump and spill, spec’d to match MIL-STD-810H requirements also known as military spec or “MIL-SPEC”. That means shocks, drops, and spills are covered, at least partially, with the Portege X40L-K being a 14 inch 1.05kg laptop sporting Intel 12th-gen chips, up to 32GB RAM, and even support for the recent WiFi 6E standard beginning to roll out in Australia and the rest of the world. 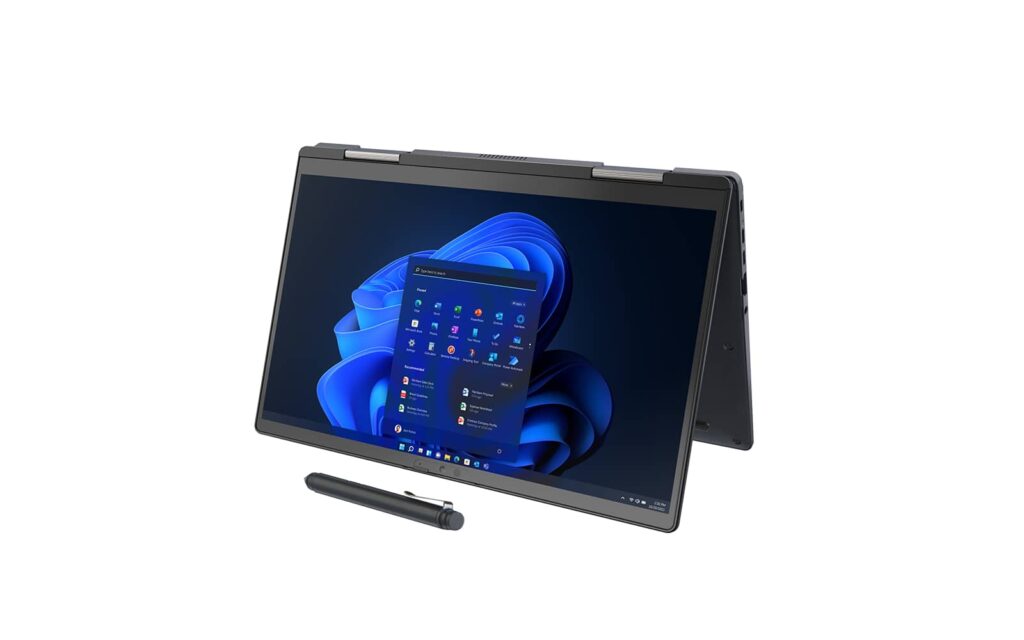 It’s not the only Portege coming out, with an X30W model (above) missing out on the military hardness, but providing a 13.3 inch ultra-light machine getting a magnesium body and 12th-gen system spec all under a kilogram, while the display sports a Wacon pen to use on the screen.

They’re both a little different, but the Portege X30W-K2 will see release in Australia from $2200, while the durable X40L-K2 launches locally from $2035 now. 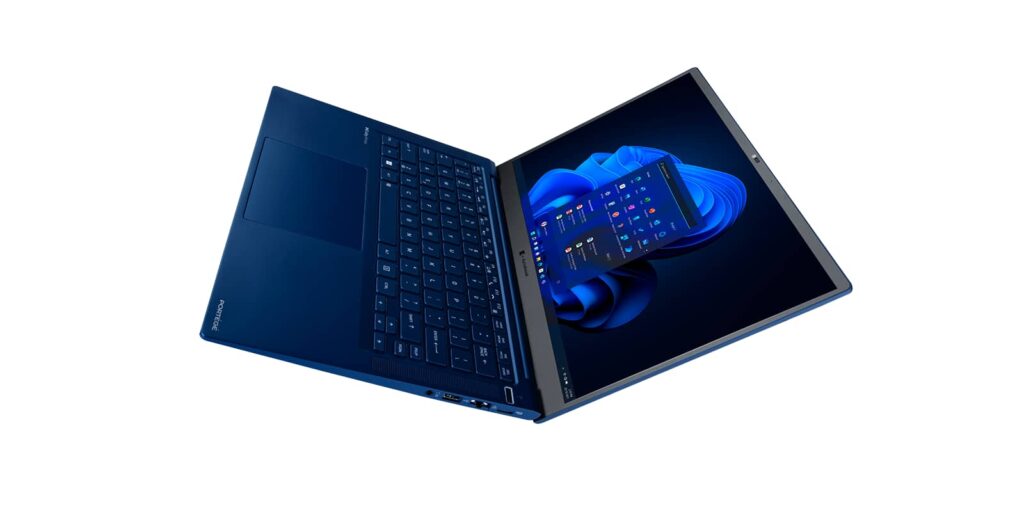 Laptop prices set to increase in the second half of 2022