Home » Blogs » Xbox Series X vs gaming laptop: Which one is better for gaming?
Blogs

Xbox Series X vs gaming laptop: Which one is better for gaming? 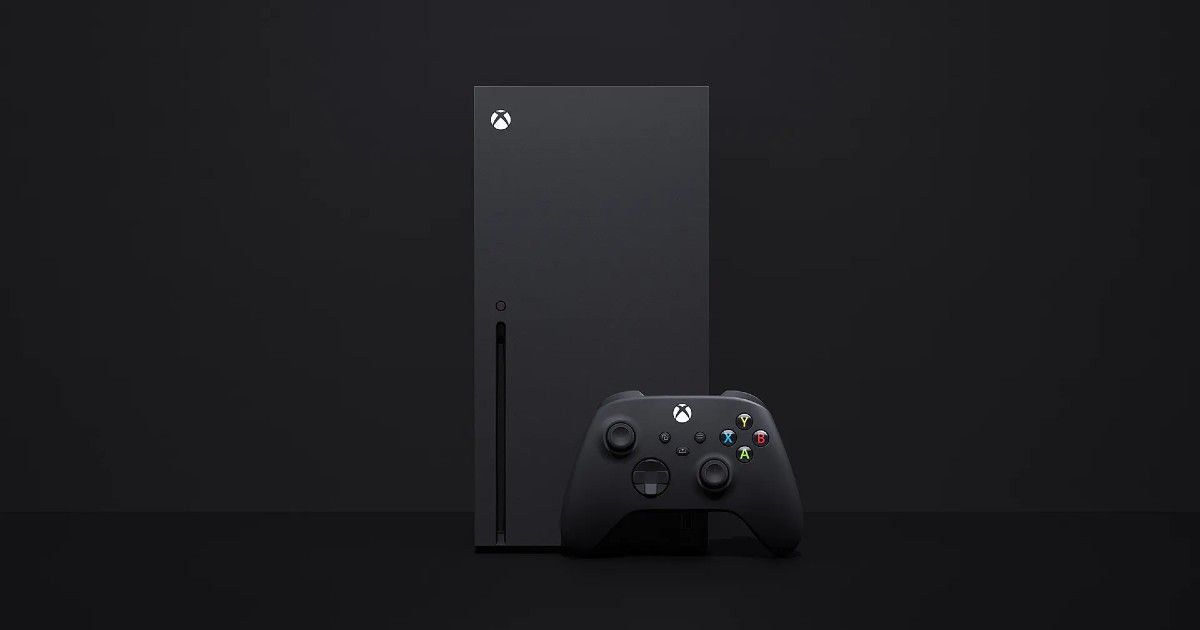 A gaming laptop will offer much better value than an Xbox Series X as you can do more than just play games and watch video content. Besides this, PC games are cheaper compared to Xbox Series X games. For example, WWE 2K22 Standard edition costs Rs 3,299 on Steam, but it costs Rs 4,399 on Xbox Store. You also get free multiplayer gaming access on PC, while you need an Xbox Live Gold subscription to play multiplayer on Xbox Series X.

When it comes to specs, the Xbox Series X is much more powerful than gaming laptops like HP Pavilion Gaming laptop, Asus Vivobook Gaming, and Lenovo Legion Y540.

Xbox Series X will most likely offer a much better gaming experience compared to gaming laptops worth Rs 70,000, thanks to 4K gaming, high frame rates, and ray tracing support.

Ever since Microsoft launched Xbox Series X in 2020, the stocks have been limited similar to the PS5. Just like PS5, you will need to wait for an Xbox Series X restock every month and get notified about the restock by unofficial Twitter handles like Xbox India Lives. Getting your hands on Xbox Series X during a restock can also be tricky as there are limited stocks that get sold out in minutes. Meanwhile, its much easier to buy a gaming laptop worth Rs 70,000 online via Amazon, Flipkart, MD Computers, Croma, and others as well as via offline retailers.

PC vs laptop – which is better and what are the differences?